Got somethin' to say about this episode? Discuss it politely in the forums! 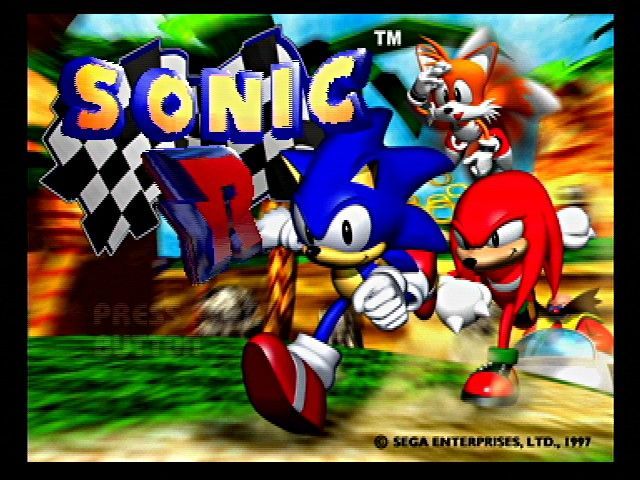 Co-director of the Video Game History Foundation Kelsey Lewin joins the panel to discuss how weird the letter 7 is, the WonderSwan, and Metallica covers of Barney songs. Original music by Kurt Feldman.