Developer of TowerFall and Celeste Maddy Thorson joins the panel to cover the Treasure of Sierra Madrock, Nephew Tokens, and if double jumps are really necessary.

Dash to the forums to discuss this episode!

Frank: Find and play the Titanic platformer made by Dragon Co.

Brandon: Don’t add Amazon Prime Movies to your list at the end of the month, Lacroix Despheres 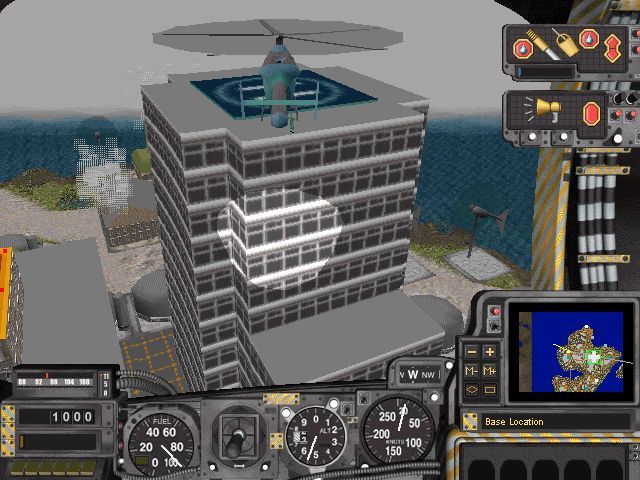 The panel reassembles for the 4DO, digital deluxe horses, and most importantly the Season Finale of Violence Island, the Shadowban Championship. 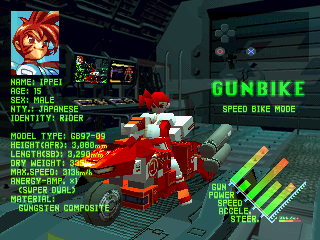