EIC of Polygon and co-host of The Besties Chris Plante fills in for Frank on topics like the Cyberpunk anime, Anthem, and a Republican poet’s paradise.

If you look behind this episode's waterfall you'll find people discussing it in the forums!

Brandon: hold the up and down buttons to control those barrels in the Carnival Zone in Sonic 3, don’t watch Austin Powers, don’t watch any of the Bill & Ted movies, Mom and Dad Save the World (1992)

Tim: Check out Star Trek: Discovery if you want to see David Cronenberg be weird and Michelle Yeoh be weird 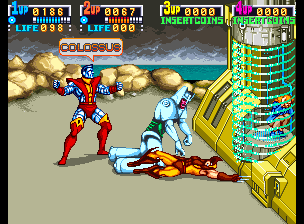 The panel reunites in total to cover the death of the Stadia, if it’s ever okay to make a 30 FPS game, and Aqua Teen Hunger Force. 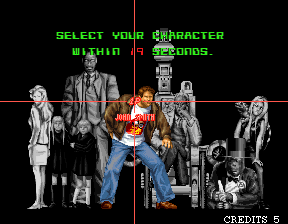