You Can't Drink Coffee in the Lightning Round. 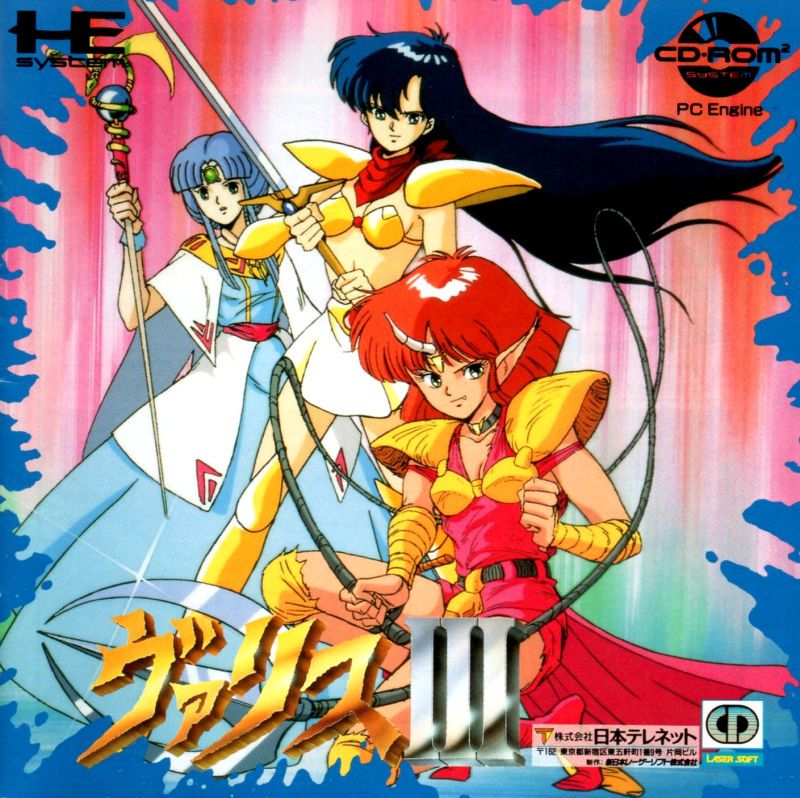 Insert Credit is Slick and Hand-Holdable. 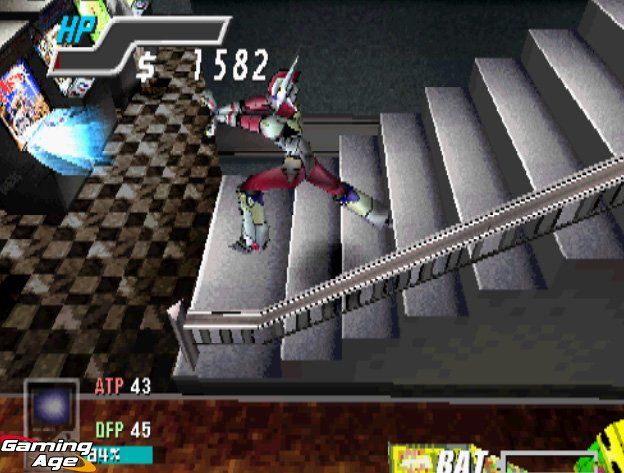