Edited by Blaine Brown. Music 'Message from Nightopia' from NiGHTS into Dreams for the Sega Saturn and 'Ally Attack' from Fire Emblem Seisen no Keifu for the Super Famicom. 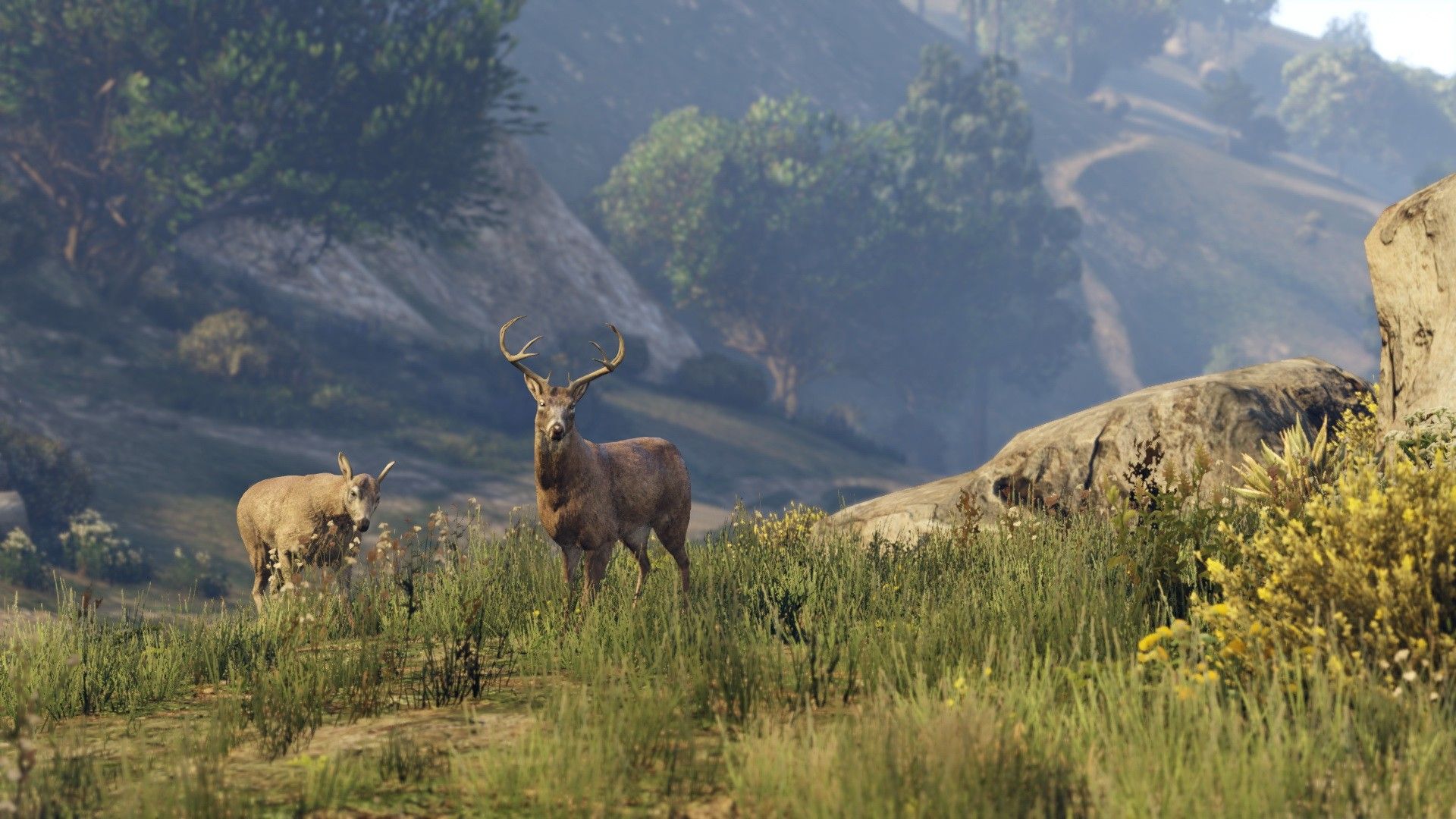 The Rise and Fall of Breasts in Zero G