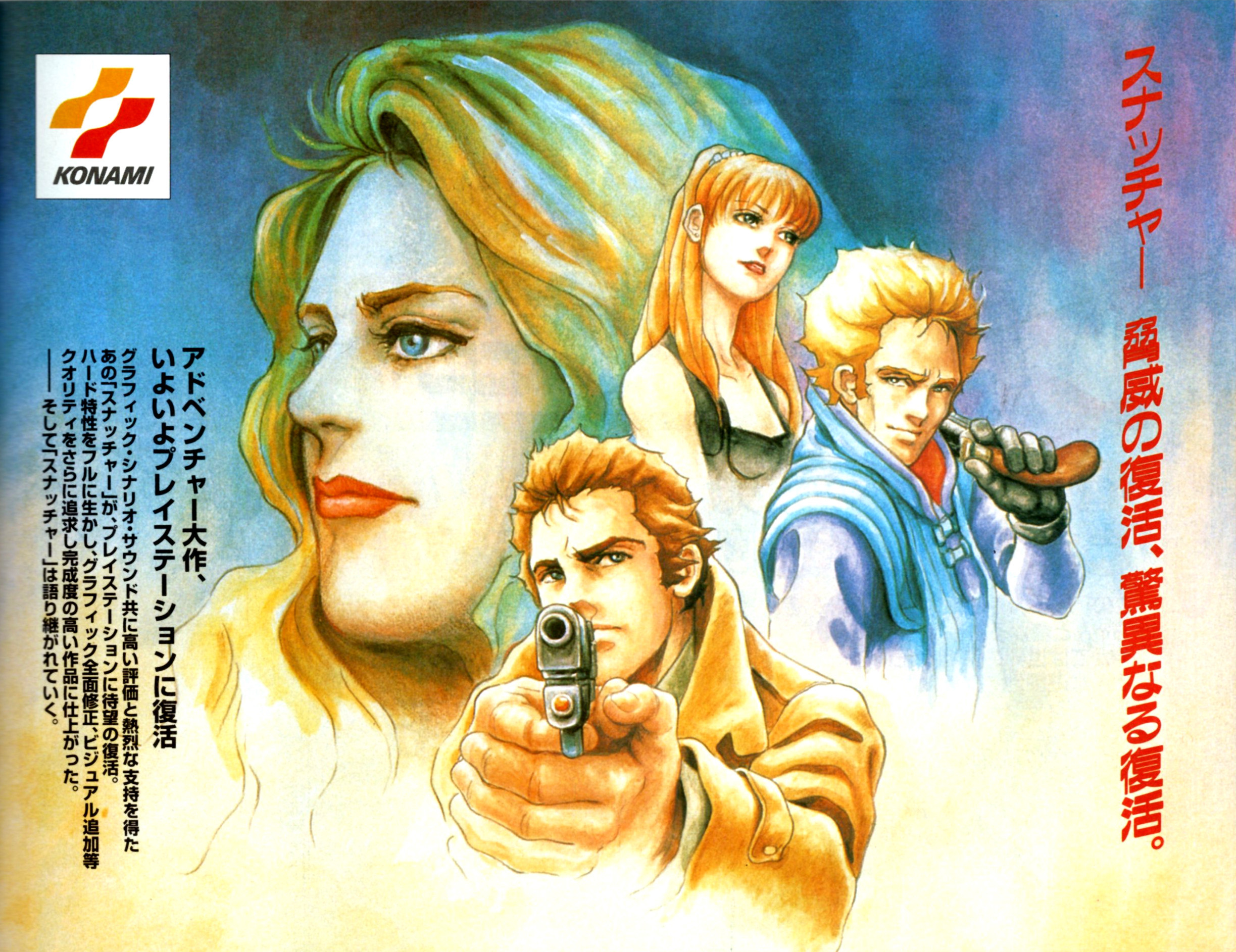 It Doesn't Get Eddie Vedder Than This, with Heather Anne Campbell 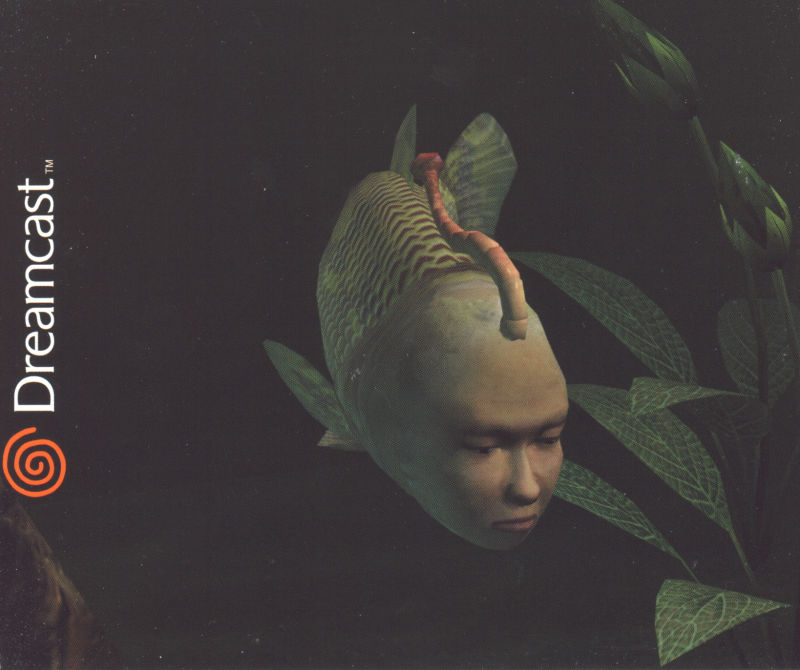 An asynchronous recording makes for a time-displaced good time.