Special guest Heather Anne Campbell of Whose Line Is It Anyway, Twilight Zone and How Did This Get Played joins the crew to discuss economics, Eddie Vedder, and an extremely good Improv Zone.

The most wonderful time of the year descends upon us. The panel covers fishing, fancy finishing, and Finland. 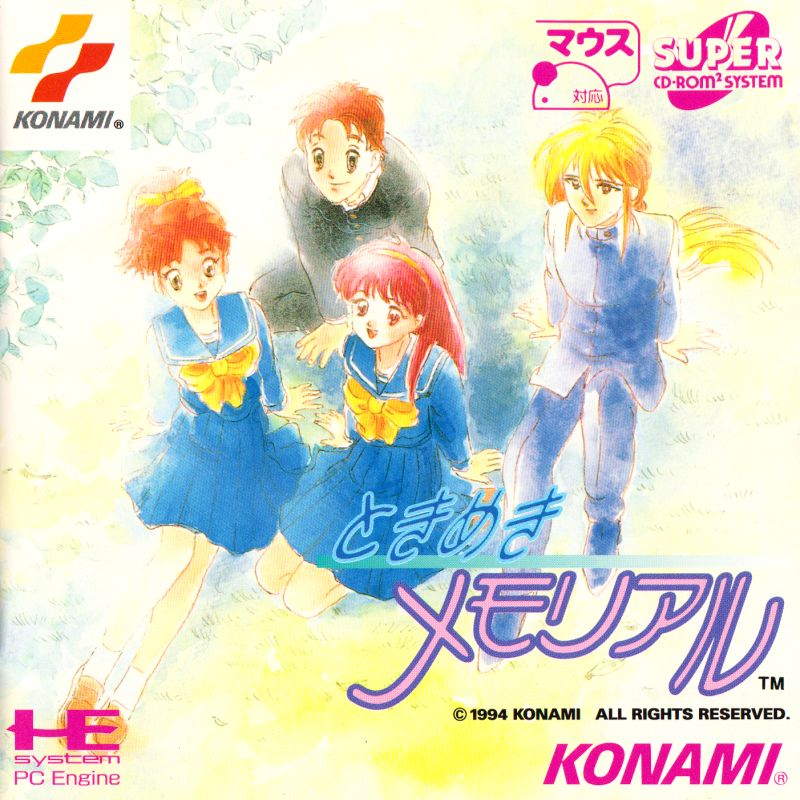