It’s not over yet! Listen to Tim and Brandon mention honorables from last year that didn’t make it on the Insert Credit Top 21 of 2021 list. Plus the essay “isle o tims” by Brandon Sheffield, exploring Balan Wonderworld as a capitalism allegory.

Two weeks ago, during our best games of 2021 podcast, I made an offhand remark about Balan Wonderworld, a game in which you have an economy based on small creatures called tims, which you literally throw onto the gears of capitalism. I figured I’d expand on what I meant by that.

Tims are little creatures that hatch from eggs, and live on the isle o’ tims, which is your hub world. They have distinguishing markings like stripes or different cute ears and stuff like that, but functionally they all want to do the same two things: eat, and procreate. The other thing they can be compelled to do is work, which is what they spend most of their time doing.

At the start of the game, the only real structure in the island is a Conan the Barbarian-like turnstyle that has the appearance of a gear. next to that is a long black signboard that flips and makes a big clacking sound as numbers go up. To make that number go up faster, you can pick up your tims and toss them into this turnstyle, which eventually makes them push it. So that’s what I meant by throwing them onto the gears of capitalism.

As your number goes up – and by the way it’s not clear what this number represents, but let’s say it’s money – more structures unlock. The sole function of most of these structures is to enable more tims to do more work. There are little elevators that take them up into simple rube goldberg machines, which drop them through a series of gates and slides, before depositing them back on the ground to start the process over again. Some tims are never released into the world, they simply exist underground, turning a giant wheel. The floor is transparent so that you can watch them work.

All of this is work simply for the sake of work, because the only thing that is created out of this constant grind is a number that goes up, and then an occasional structural addition that theoretically enables more work to be done. But the apparatus itself is inefficiently designed. Tims get regularly jammed up at elevators. Two of them will try to enter a slide at the same time and be stuck for a while, causing a massive traffic jam behind them. There are regularly a dozen tims, piled on top of each other, stacked two or three high, bouncing up and down on an elevator to try to get to work, but unable to do so.

Of course, after a while there is more than one elevator. There are two, and then three. But the tims never take the second or third route – the first is easiest to slide into, so almost every tim takes that path. The number doesn’t seem to go up much faster when tims take the other two paths either, so why should they bother?

I also mentioned that tims want to eat, but I didn’t tell you that what you feed them is gems. You feed them one kind of money in order to make a different kind of money. Gems are something I can collect for free in game stages, and which Balan themselves will double if I complete their minigame.

Once you feed the tims enough to grow large, there are unique kinds of apparatus these rich tims can use to generate money, but they never want to do it. They’re full now and they don’t want to work. They just want to procreate, which happens when you throw a medium-sized tim at a large one. They instantly create an egg, which hatches a tim that’s too small to work. Feed them a few gems and they will become a worker and join the grind.

The structure you’re building is the somewhat ominously-named Clock of Happiness. The name of this structure, whose purpose is never revealed by the way, keeps coming to mind as I see these little guys toiling away to make my numbers go up. There’s a special platform that I can use to view the operation from all angles. It allows me to keep tabs on all my workers and is accessibly only by me. Even with all that I still don’t exactly understand what it is I’m forcing them to work so hard to construct.

But I have found myself, as the defacto boss of this operation, staring at the jammed up elevators, looking at my non-spinning turnstyle, surrounded by tims peeping at me for gems that I don’t have, and thinking “get back to work!” I toss them into the gears and they start it up again.

This game may not be an intentional allegory to capitalism but it’s an effective one anyway. This system definitely came from somewhere deep inside of somebody. The game is cynical about work, bosses, and the worker, all by turns. It’s no wonder Yuji Naka quit after making it.

Discuss this episode in the forums! 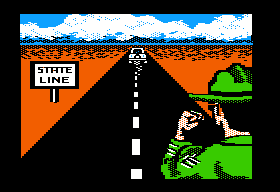 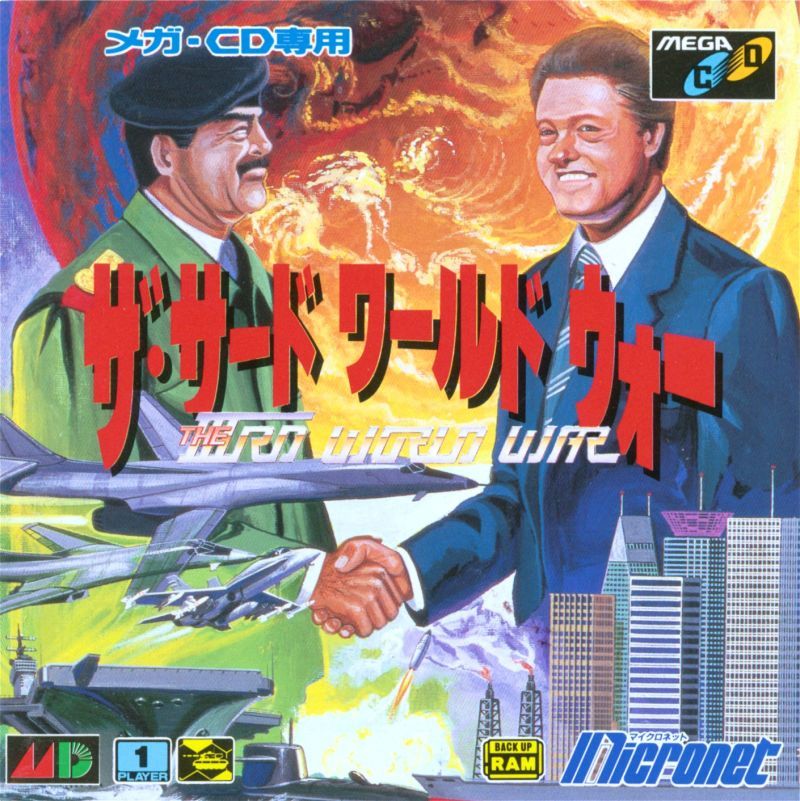 In which our heroes (and you!) are absolved of the sin of piracy by the highest authority in game history, and Ice the Goose reveals arcane knowledge of anthropology.