Should you discuss this episode in the forums? I mean I think it would be pretty cool personally, yeah

Tim: You Love To See It featuring Tim Rogers, the F1 TV app

Frank: Sam & Max: Save the World 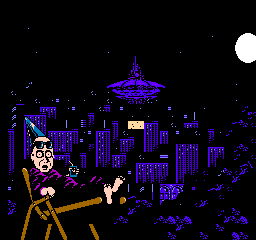 Insert Credit covers GDC 2022 with Liz Ryerson reporting direct from the expo hall on a quest to achieve corporate heaven, while Brandon Sheffield gets quick hits from some prominent attendees and reflects on GDC itself.

In an eternal battle against time constraints, the panel speedruns tricky topics like shader bananas, unusually serious discussion of bullying, and Badstlevanias