Another live show means discussion abounds regarding the new SimCity, the Spike VGAs, and the most pretentious video game ever made.

Wherein we discuss the Game of the Year. 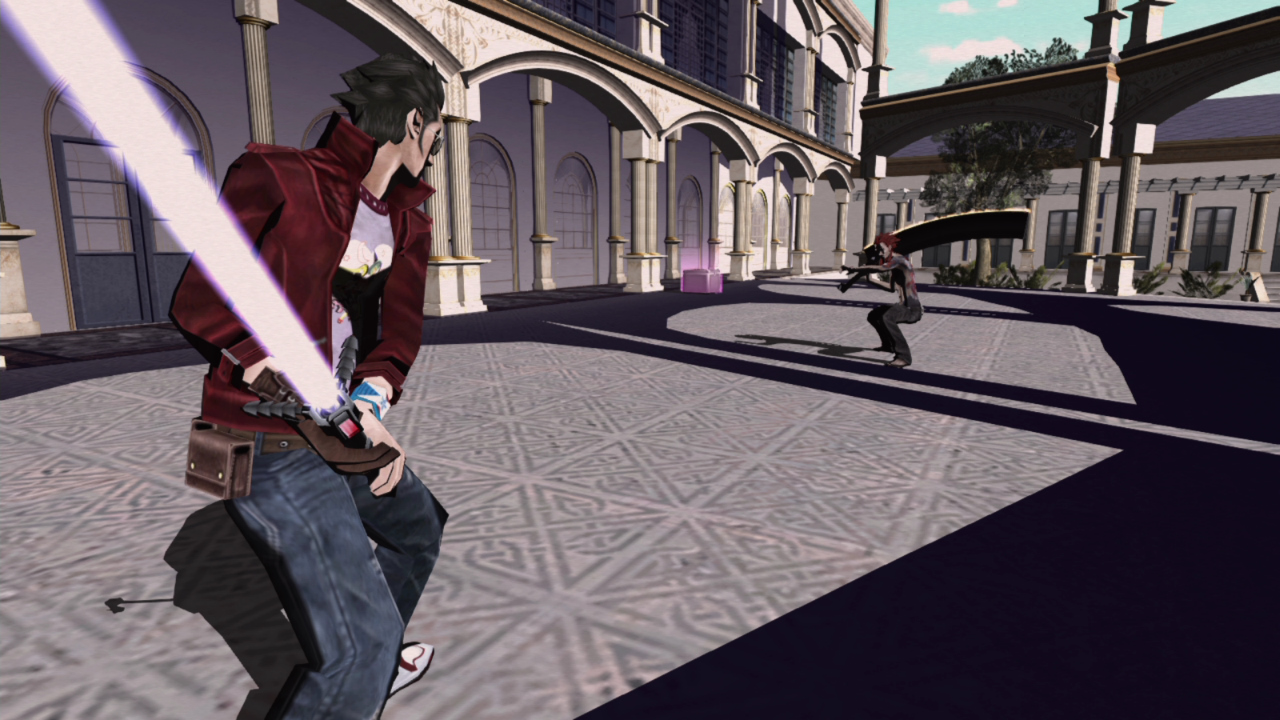