Producer, critic and podcaster Paul Tamayo joins the panel to cover when you should pee your pants, Mario’s political affiliations, the coveted 7/11 video games, and Guantanamo Nights Zone.

Kick! Punch! Discuss this episode in the forums!

Brandon: Do not leave your dog in East Oakland unless you want Brandon to take care of it, GRRL, the current season of The Bachelorette if you liked Barb and Star Go to Vista Del Mar (2021)

The Criterion Collection of Video Games

The panel convenes to assess the Oofya, share controversial Klonoa opinions, and choose the first five video games to be given the Criterion Collection treatment. 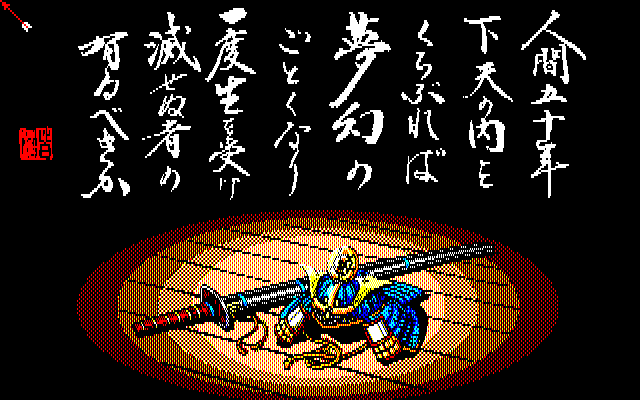 Even Hollywood Florida can’t keep Alex Jaffe from asking the panel about Nobunaga’s Position, The Zorro Theorem, and Jonk Bonk.