LIGHTNING ROUND: The Jestons Meets The Flintstones Bowling. (01:00:30)

Suplexing the Biggest Willy and Getting the Most Dew Done. 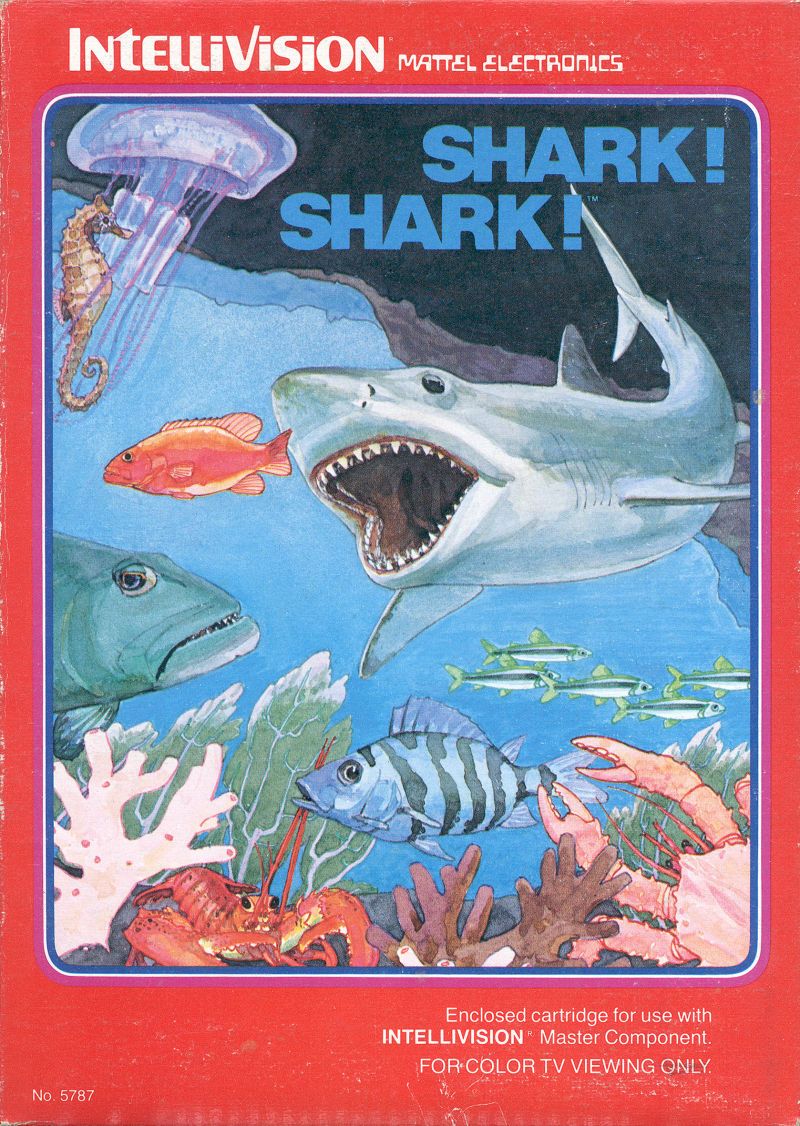 Based on an Internet Poll, with Patrick Miller