No Lightning Round Because Frank Doesn't Feel Like It.

Edited by Blaine Brown. Music: 'The Moon' from Duck Tales NES remastered by My New Soundtrack and 'White Castle Town' from The Secret of Evermore SNES. 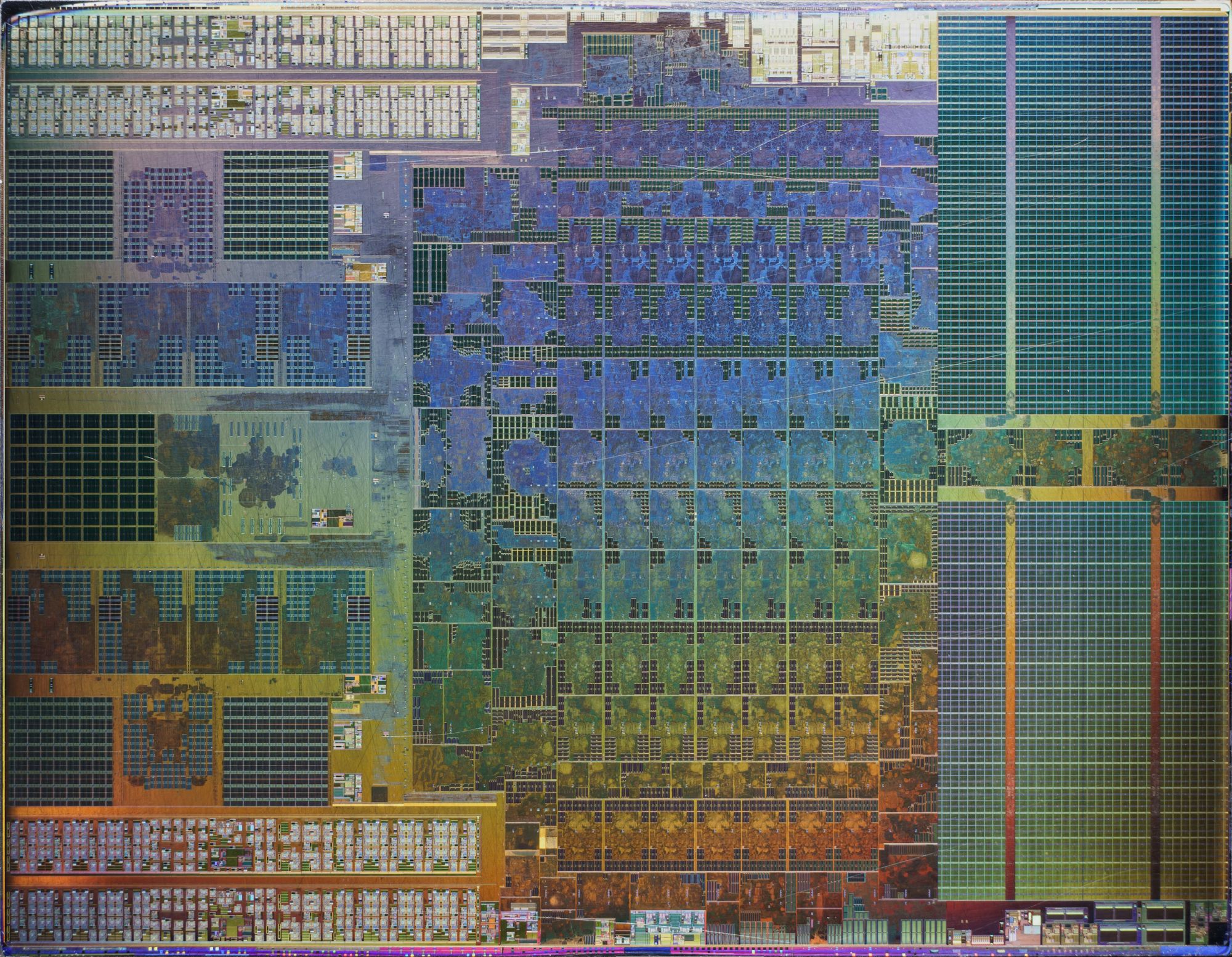 Insert Credit is a class of characters with character classes.