Edited by Blaine Brown. Music 'Treasure Hunter Lyle' by Motoaki Takenouchi from Landstalker for the Sega Genesis and 'Fighting Dancer' by Eri Sugai from Lady Stalker for the Super Famicom. 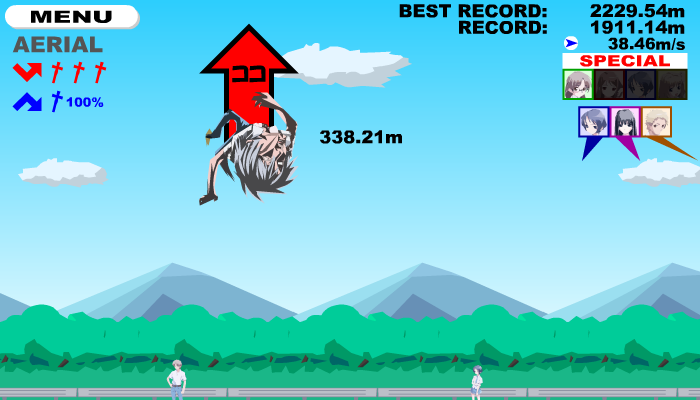 Married with Your Money

Insert Credit Tip: You Could Google That But Maybe You Don't Want To.