Insert Credit Tip: You Could Google That But Maybe You Don't Want To. 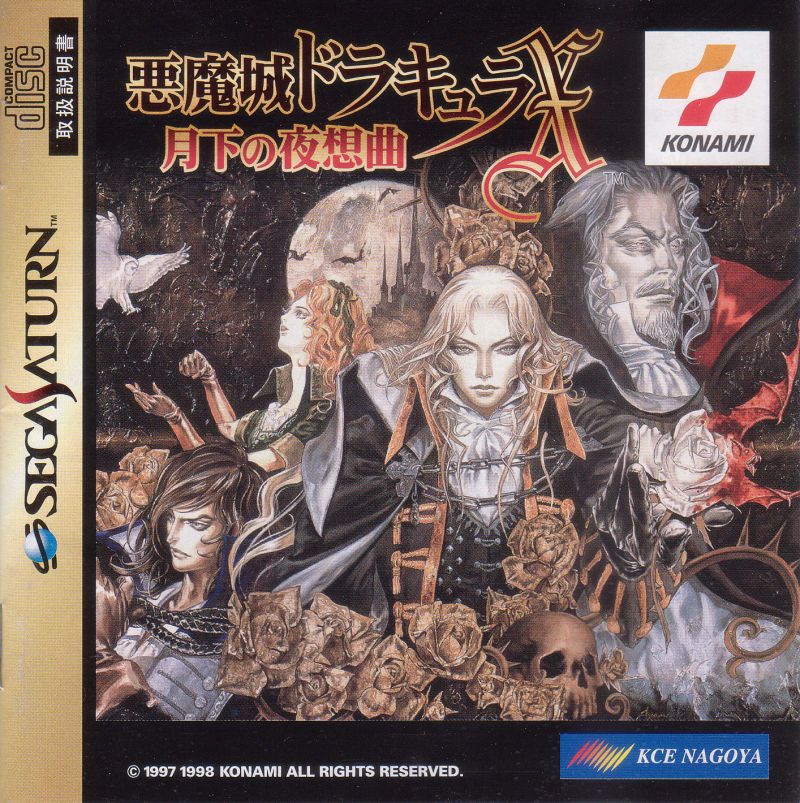 All About Vacuum Cleaners, with Leigh Alexander 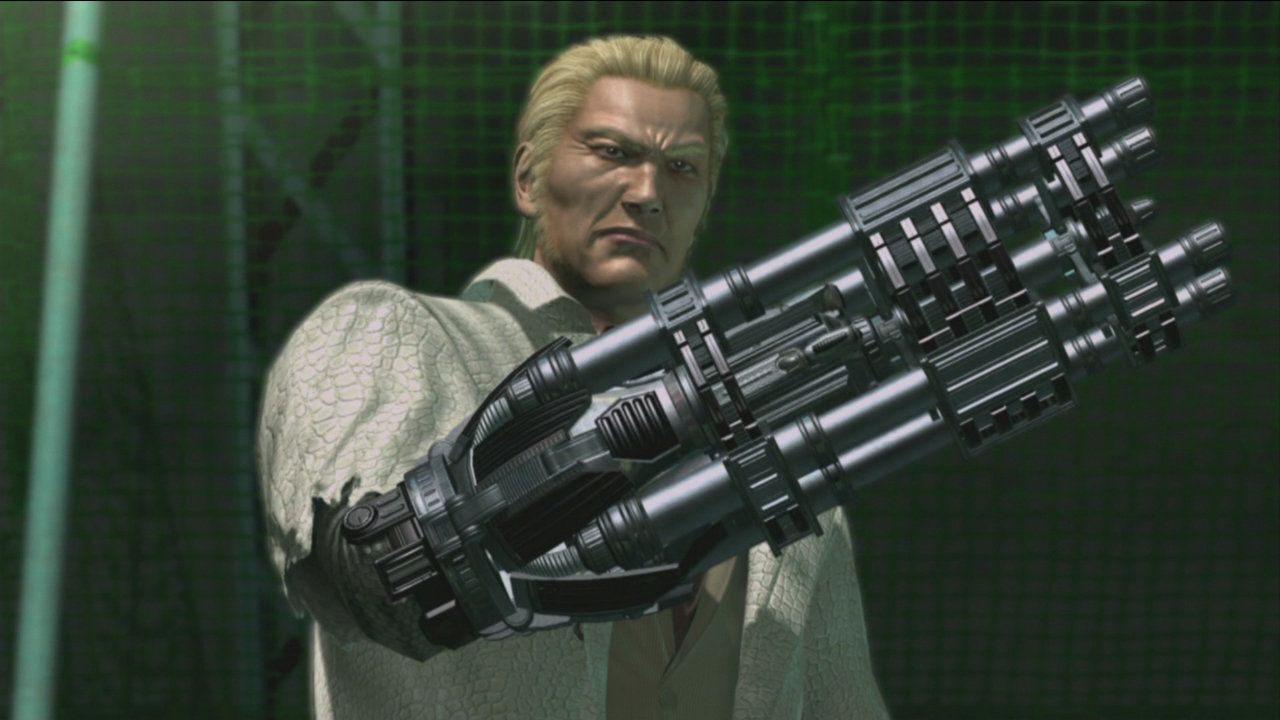 Insert Credit is the viscous syrup of reality.