Edited by Blaine Brown. Music 'Lorule Overworld' and 'Lorule Field 2' from The Legend of Zelda: A Link Between Worlds for 3DS. 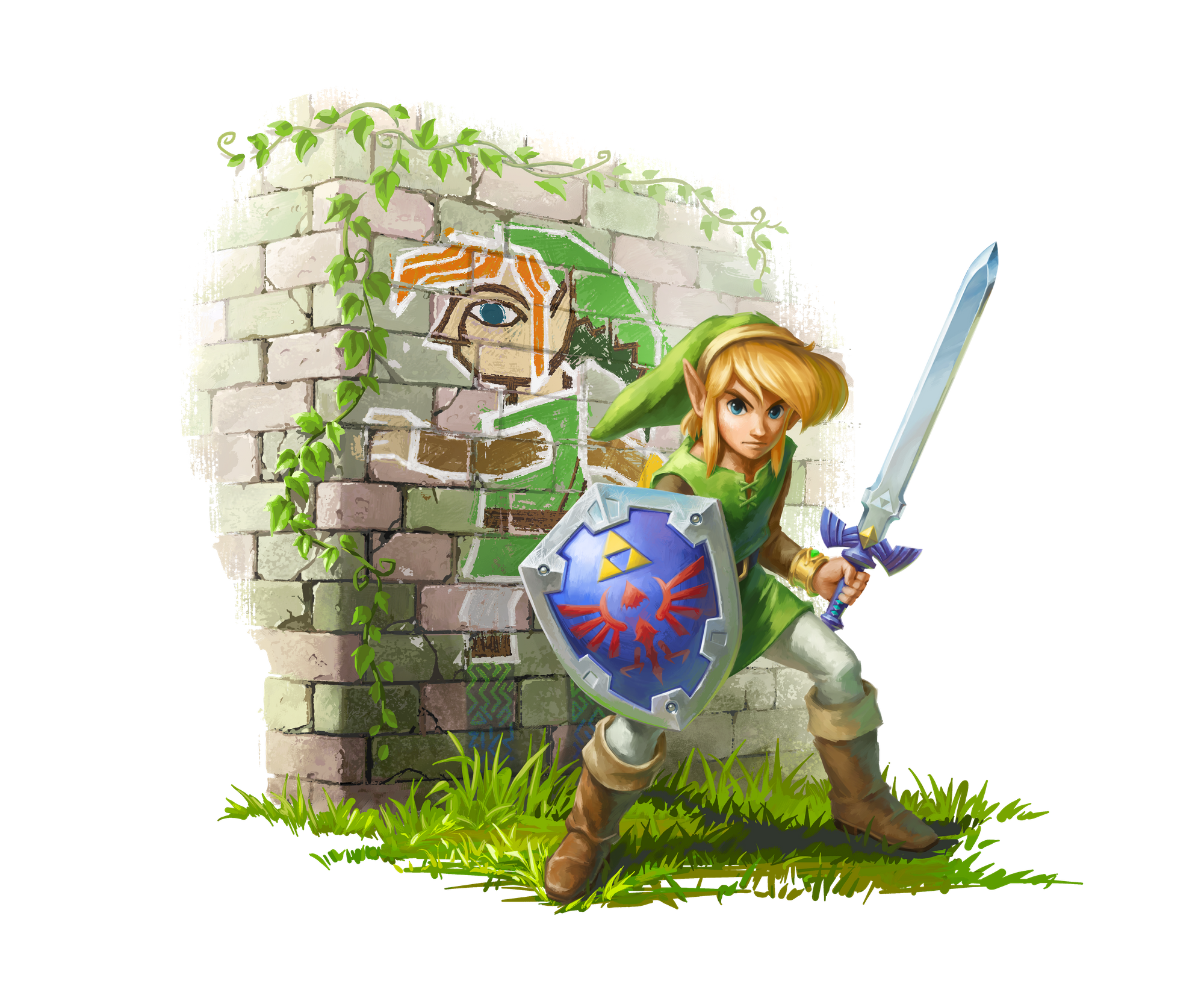 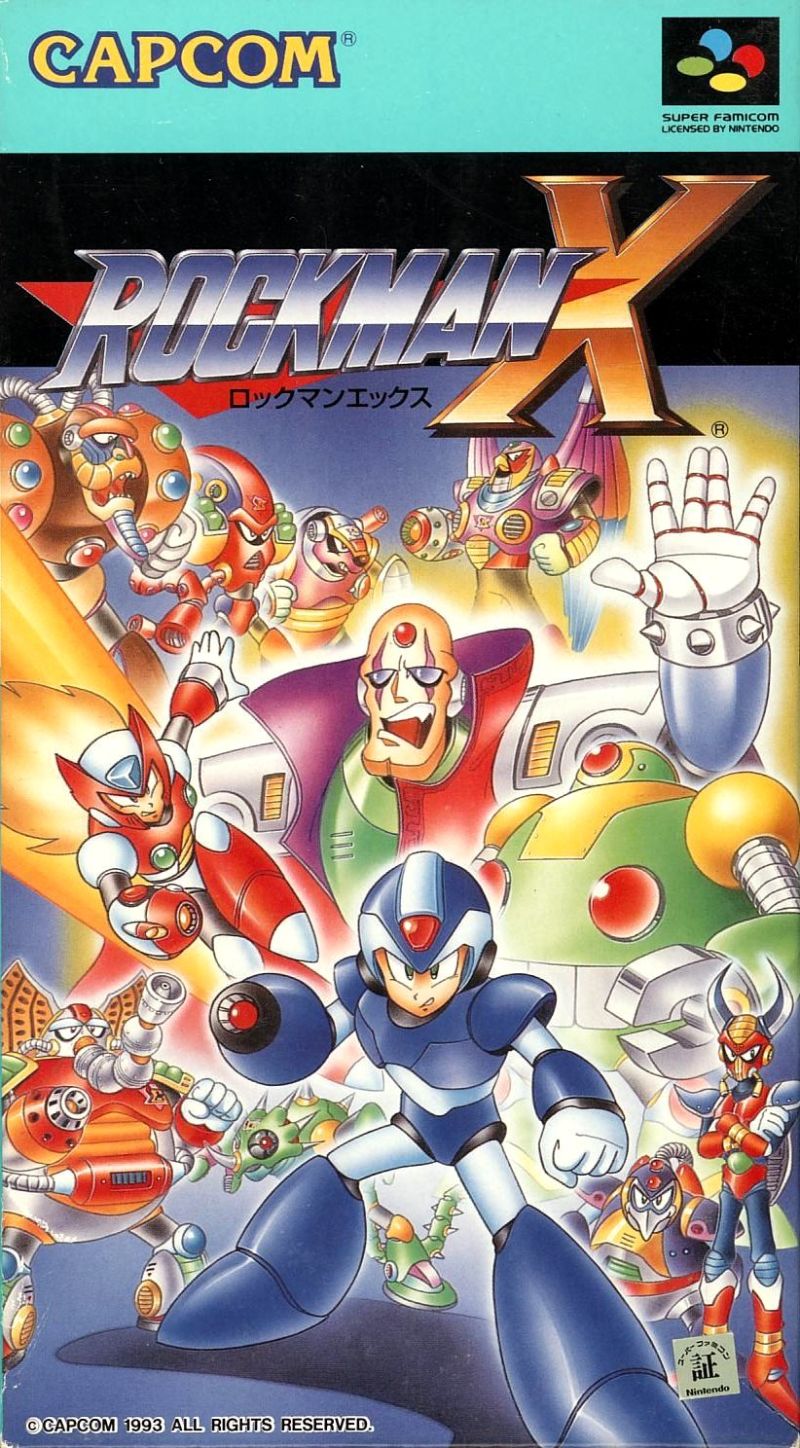