The Insert Credit Crew is joined by CANABALT creator Adam Saltsman to discuss the appeal of giant robots, to design a game for my old Nokia cell phone, and to play "Kill, Marry, Boff" Round 3. 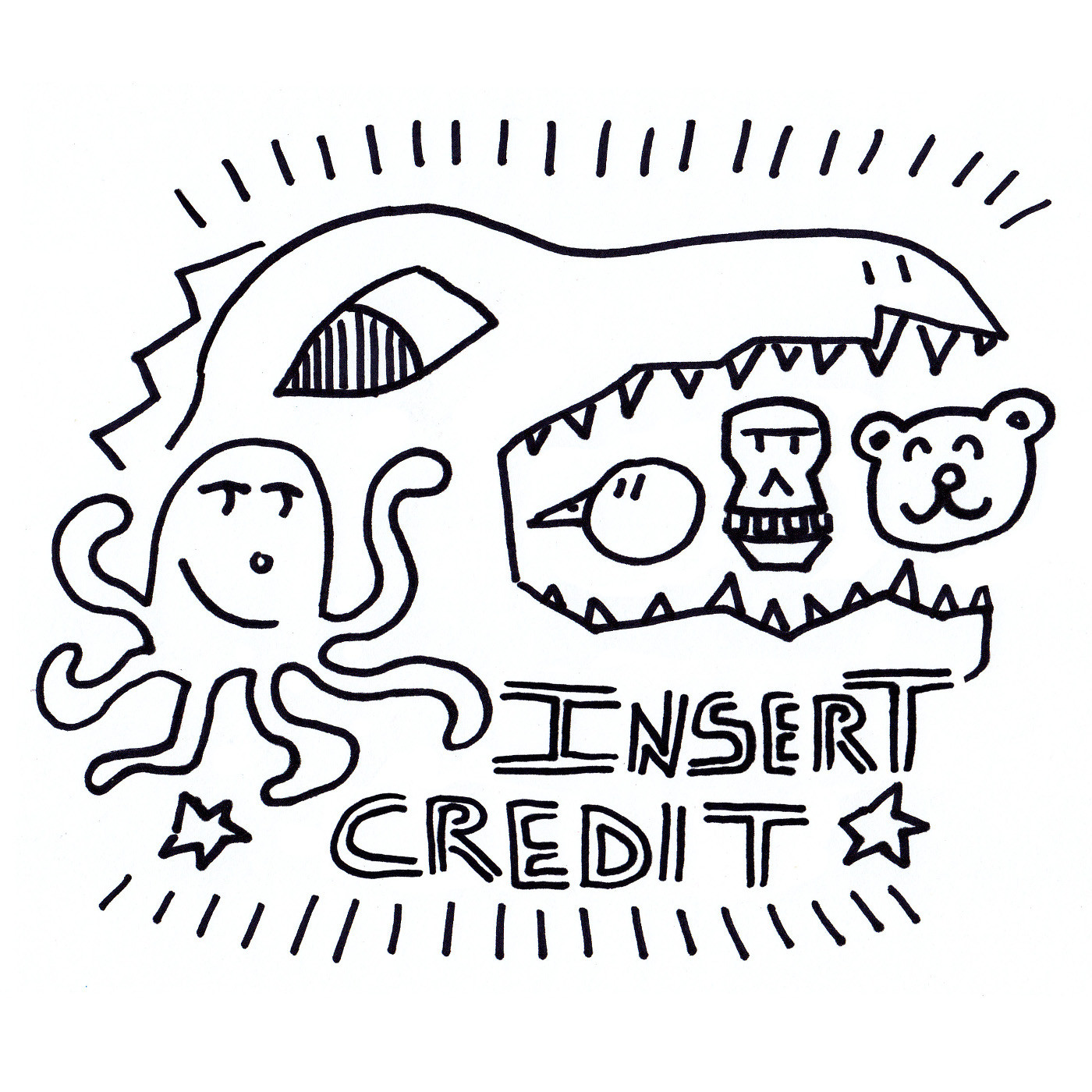 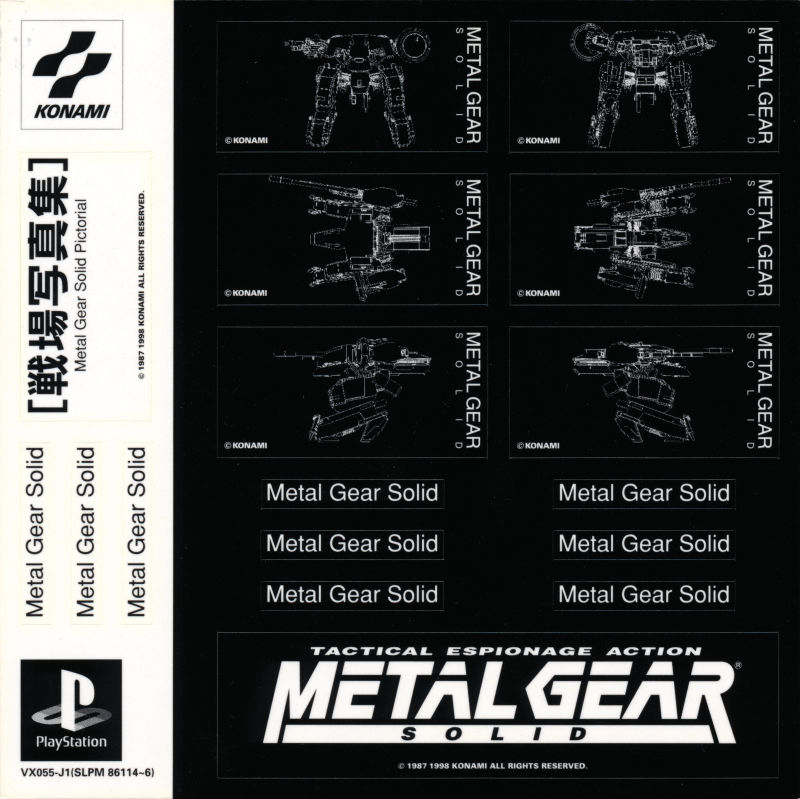 My Neighbor Totilo, with Stephen Totilo