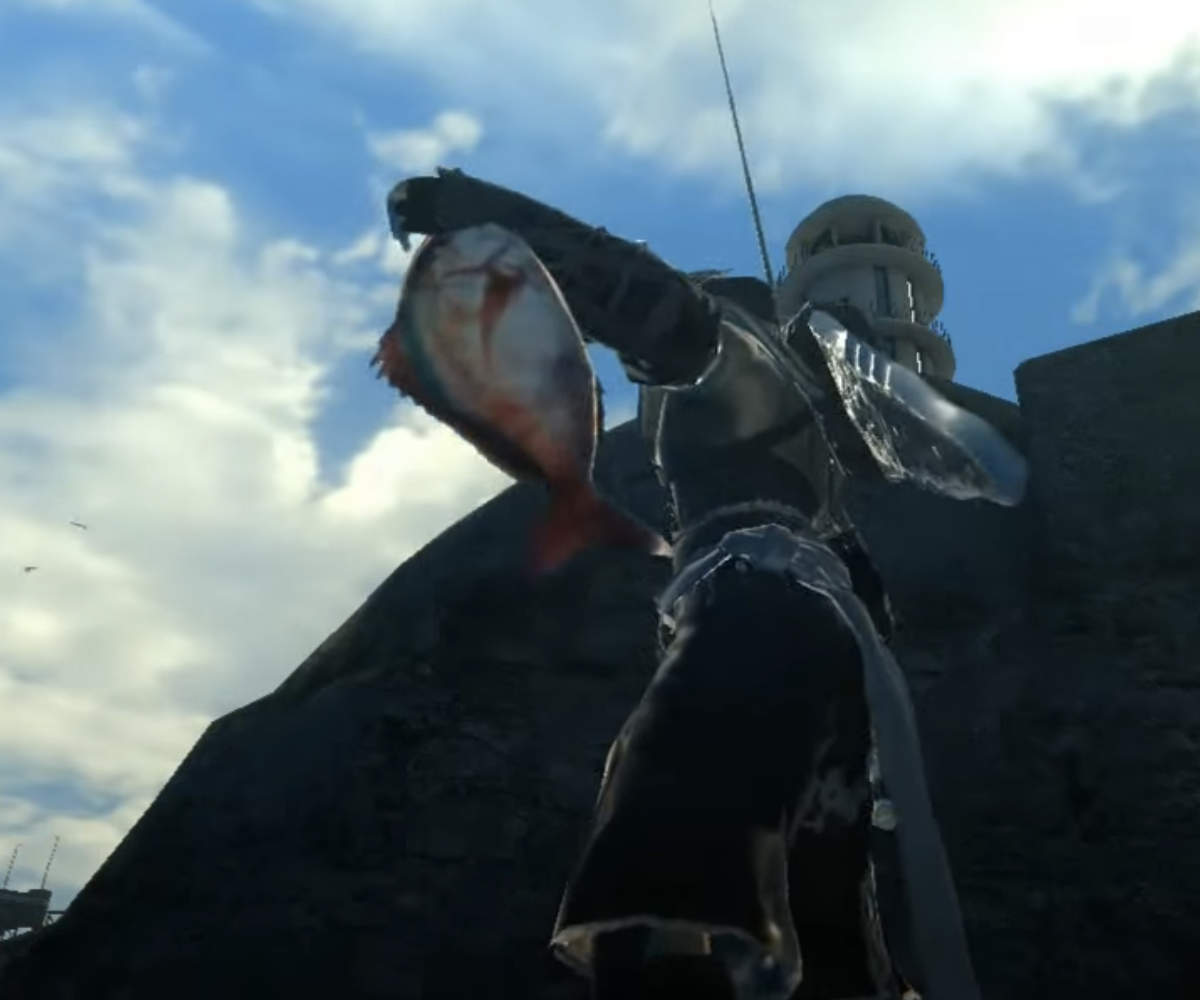 Shave and a Haircut, with Justin McElroy 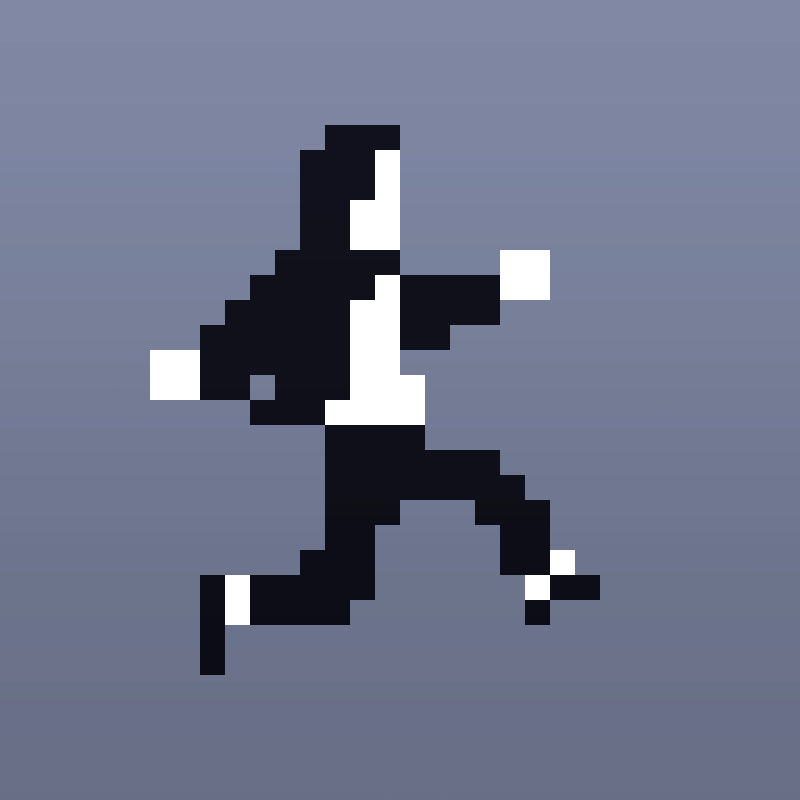 With apologies to Cliffy B.