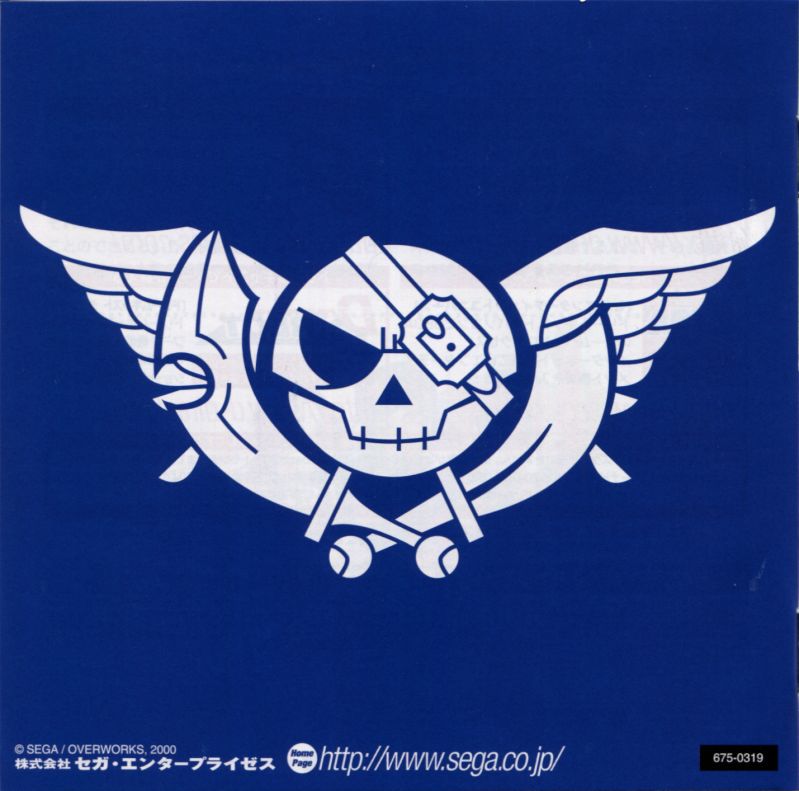 The Great Mattsby, with Chris Plante

Insert Credit is content with viewing a jpeg of the iceberg.