Insert Credit Loves a Good Lady in a Shirt. 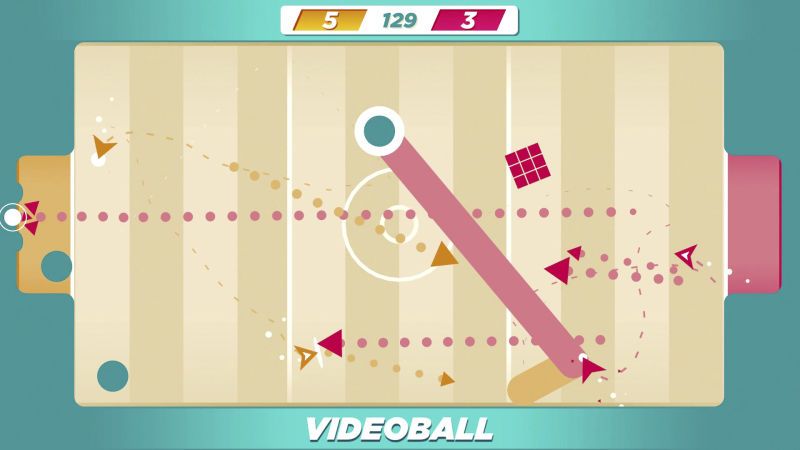 A Pink to the Last, with David Hellman